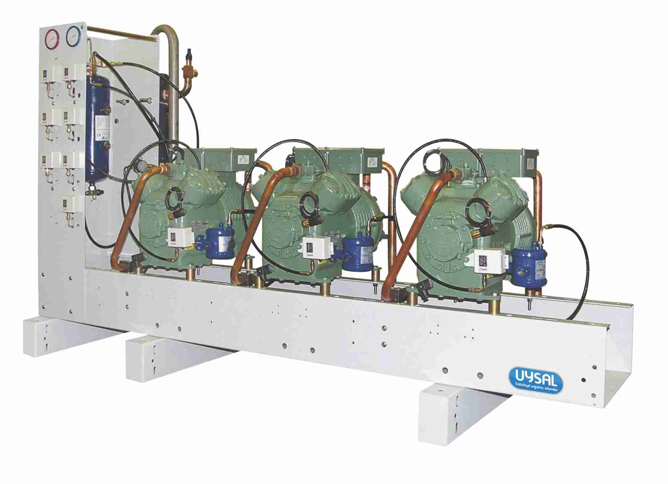 Cold and manufactured in accordance with the freezer room conditions. 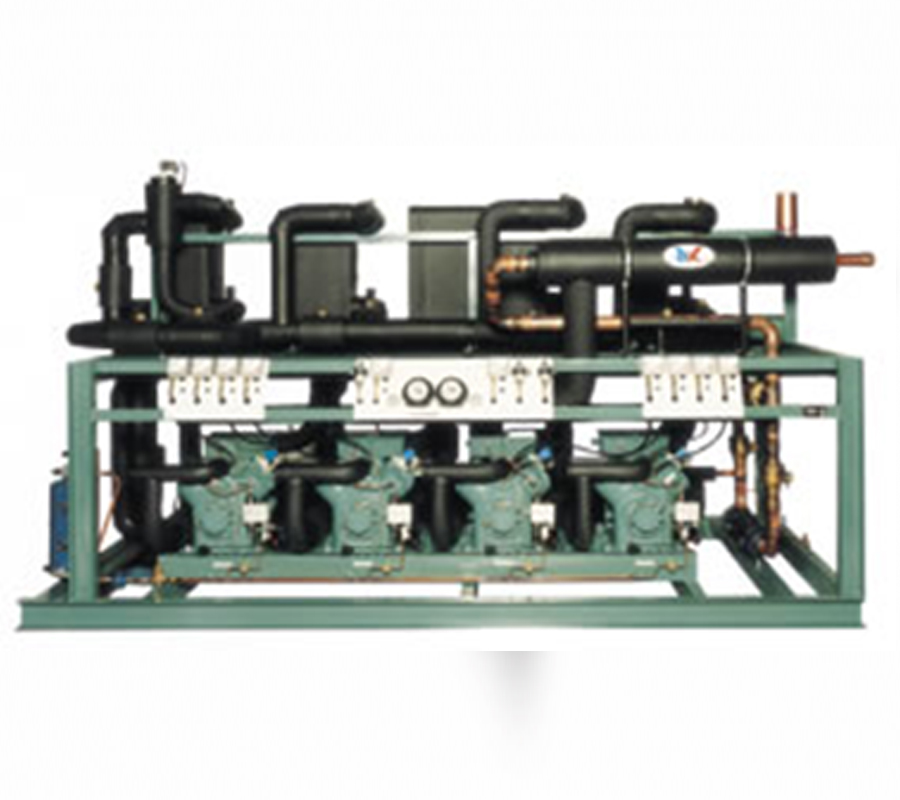 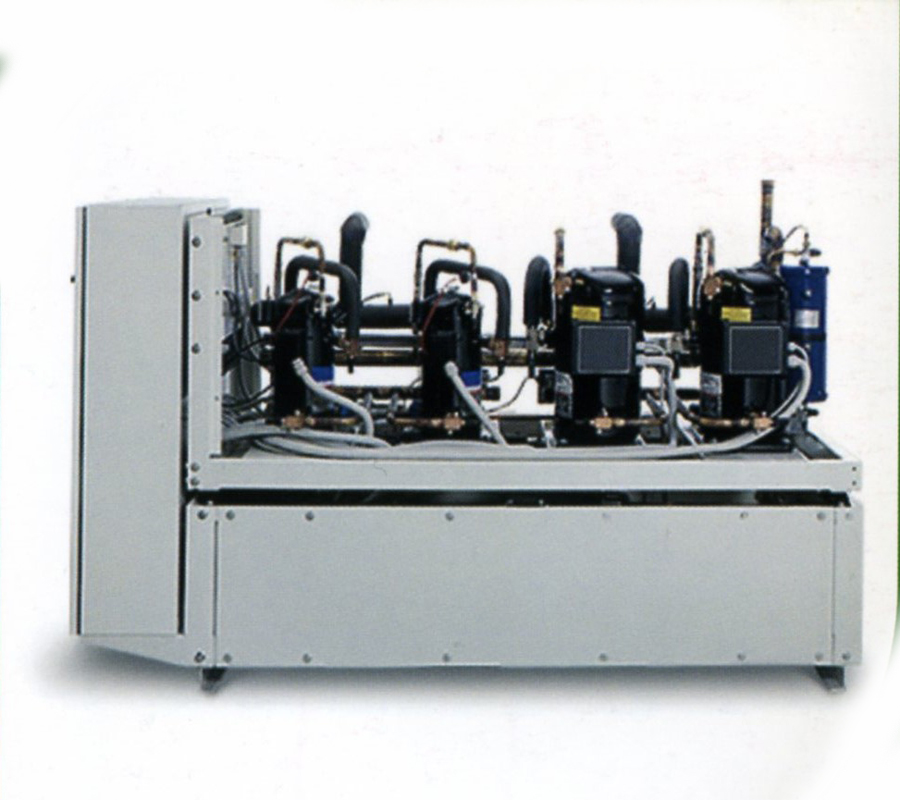 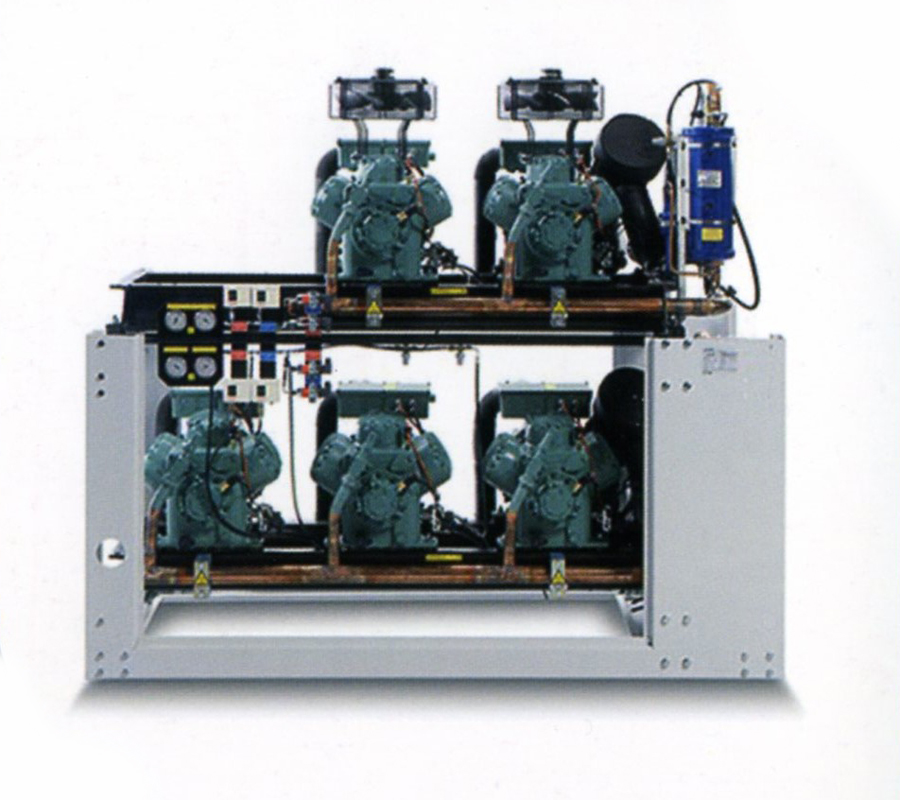 Central Cooling system is the most efficient cooling system which provides energy savings and assembly facility.The advantages of this system are as in the following:

Provides energy savings  : Prior to the activation of a new separate compressor for the signals of cooling needs coming from each cooling point, capasity of the available compressor/compressors currently in operation are utilized.So the starting flow consumptions in the first movement of the compressors are decreased and an approximate energy saving of 20 %-30% is provided.The system amortizes itself once in 4-5 years on this basis.

Provides assembly facility  : In single system, pipelines laid on the coolers and each condensing unit constitue an intensive-complicated installation.However, in central system, the system is much more simplified with branches taken into coolers from the main line.Installation and preservation of central system is mush easier.

Application facility  : Long installations in low-capacity single condensing units cause loss of cooling energy-due to loss of pressure -.Due to this problem, installation distances with difficulty  of application-due to their uneconomic nature- is not a problem in central system.Loss of cooling energy is eliminated by designing the system as a whole.

Tecnological advantage  : In Central Cooling System, all compressors and condenser fans operate successively according to the need by backing up each other through electronic and mechanical control units.Compressors are activated by the electronic control unit with their oprerating periods equalized, so that their operating lives are increased.Also, the mechanical safety chain which cannot be applied in single systme due to additional expense is applied and compressors are protected against various failures in a few stages.